Sea turtles have inhabited our oceans for about 100 Million years. 6 out of the 7 species of sea turtles are endangered or threatened in their existence by destructive human activity in their habitat, the worlds oceans.

Sea turtles play a vital role in keeping the oceans eco systems healthy. Being able to read the Earths magnetic field, sea turtles can cross an entire ocean during their migration. Even swimming against currents, they show incredible perseverance.

The biggest sea turtle, the leatherback turtle, can dive up to 1000 meters deep and can swim up to 16,000 km, crossing the Pacific Ocean on their migration. From a holistic point of view, sea turtles are mighty spirit animals.

Their existence is rooted in their deep connection with both Mother Earth and the Ocean. Radiating a sweet and equanimous nature, they offer wise guidance and orientation in the middle of a storm flood.

In many cultures sea turtles are described as celestial wisdom keepers, able to carry the world on their back.

What is your favourite colour? 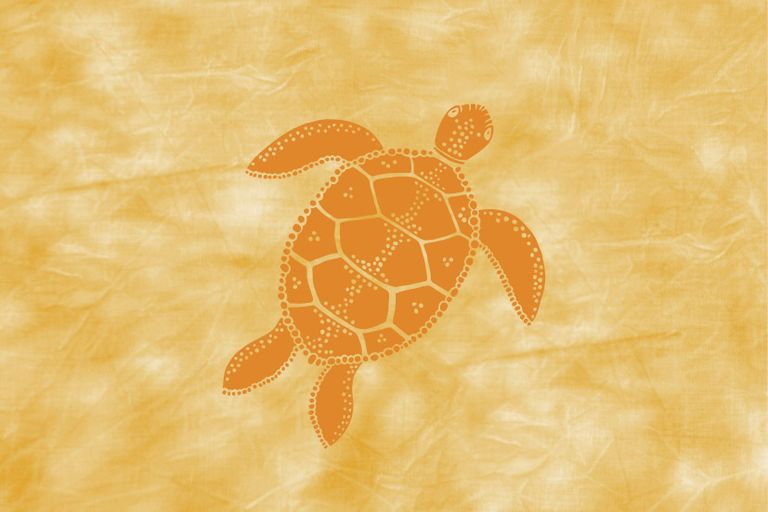 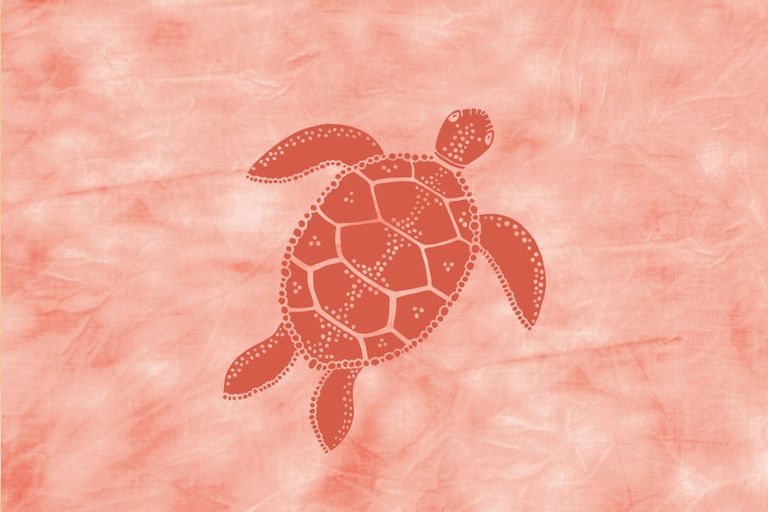 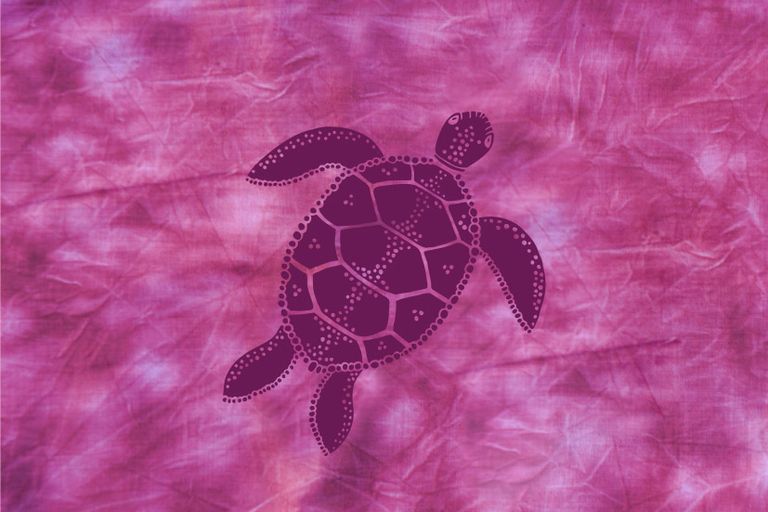 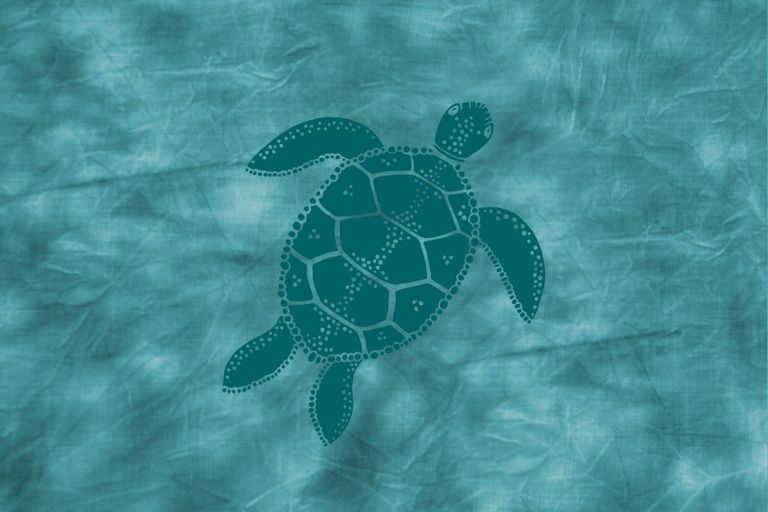 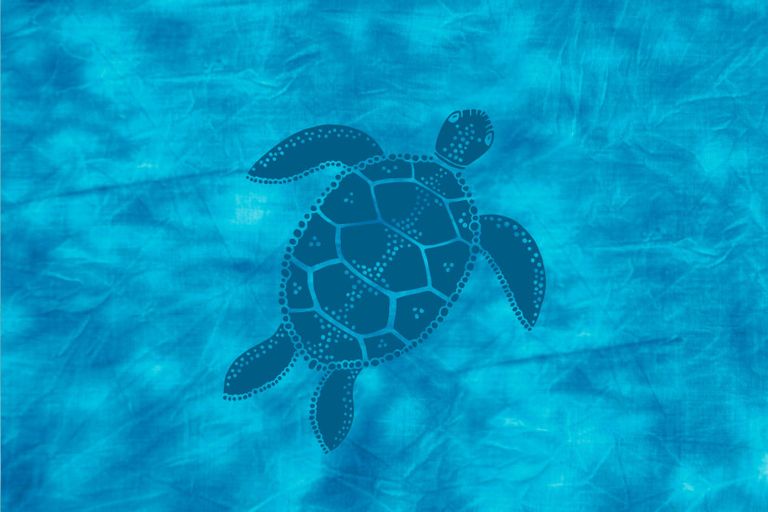 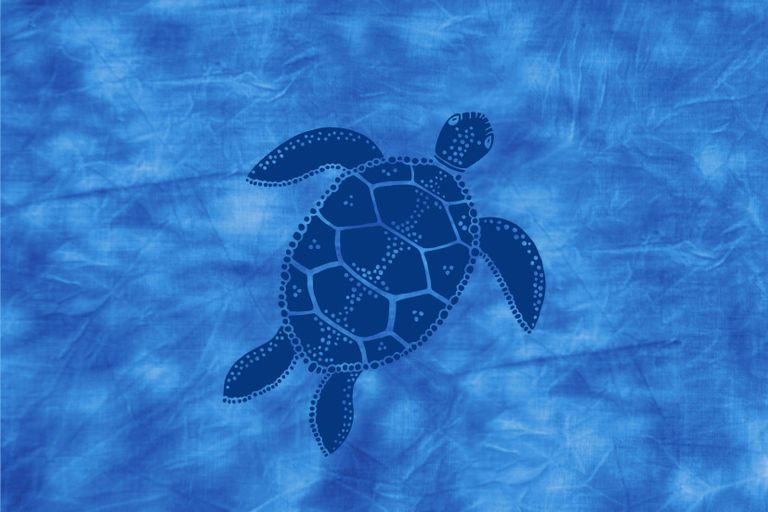 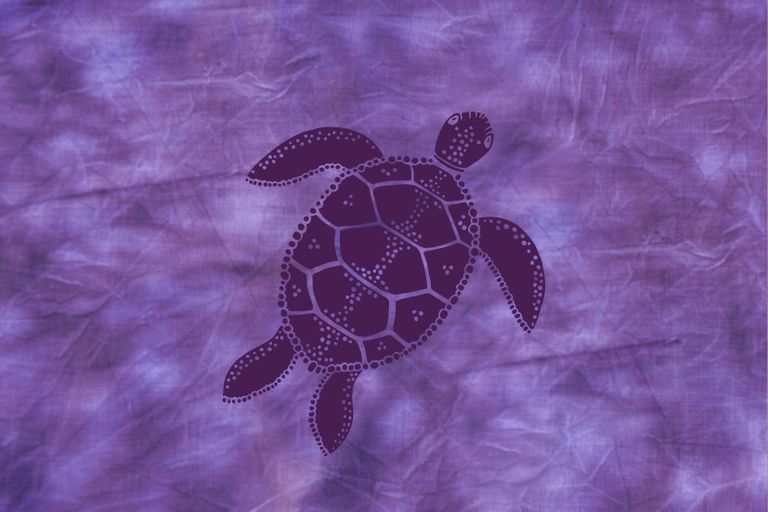 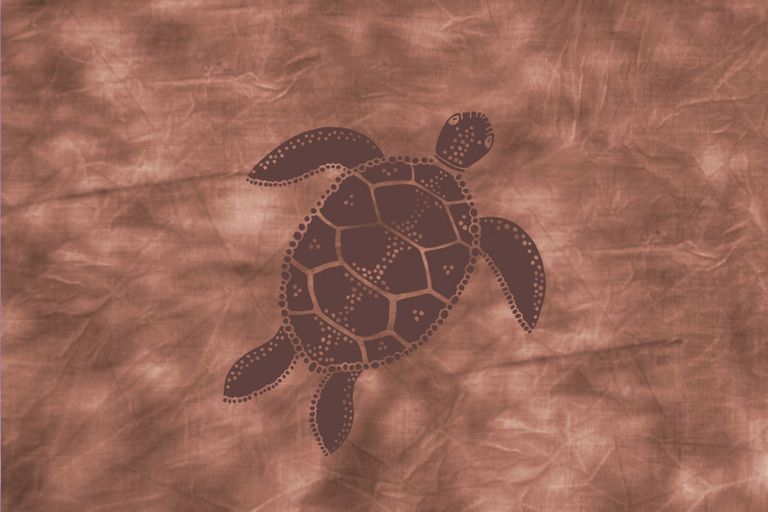 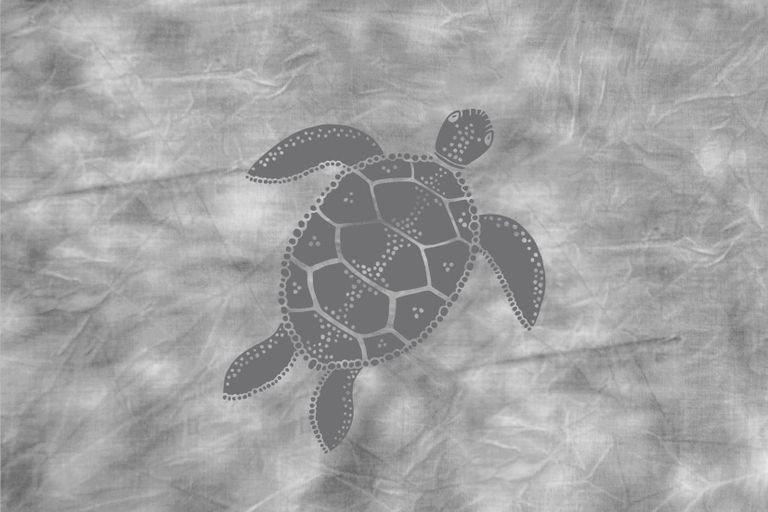 This website uses third-party website tracking technologies to provide services, continuously improve them and display advertisements according to user interests. Click "Accept all" if you agree. You can change or withdraw your consent at any time.
DatenschutzerklärungImpressumMehr